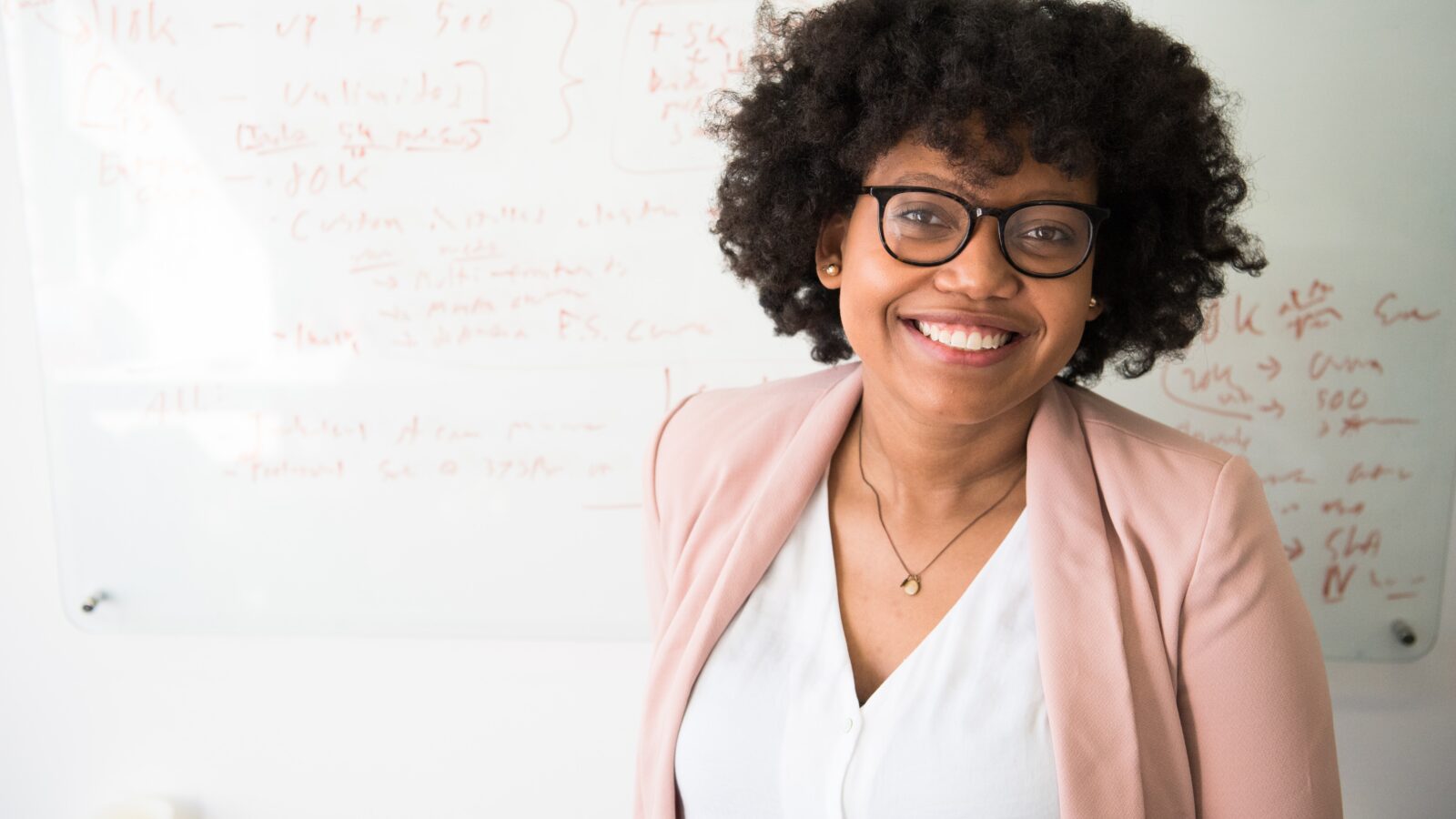 Most economists recommend buying annuities at the moment you retire (if not sooner). But, this suggestion doesn’t appeal to most people, creating the so-called “Annuity Puzzle.”

These economists base their theories on several years of active research in the economic theory. Yet, they still struggle to understand why retirees (or soon-to-be retirees) won’t buy annuities based on their predictions.

What is an annuity? How does it work?

By definition, an annuity is a long-term investment product you buy from insurance companies. Its primary purpose is to protect you from the risk of outliving your savings (and other sources of income).

In exchange for a lump sum of money, you’ll receive a guaranteed lifetime income stream. This guaranteed income stream lets you live your life freely and securely. You’ll be able to spend your money without running out.

Although there are several factors, one of the most critical reason is the lack of accurate info. According to Jean Statler, executive director at the Alliance for Lifetime Income, raising awareness is key. Insurance firms should simplify their sales language so consumers can understand what we’re buying. She said:

“A knowledgeable consumer is going to be a much better investor and make better decisions for themselves if, (and only if), they ask the right questions.”

Michael Finke, a Professor of Wealth Management at the American College of Financial Services, admits to being “baffled” by the rejection toward converting an annuity investment into a series of periodic income payments, also known as annuitization. He said that even though it makes no logical sense, most consumers seem to prefer “riskier retirement plans that’ll cost them more over safer ones that would cost them much less.”

According to Michael’s calculations, it would cost a healthy 65-year-old woman around $414,000 to generate a $20,000 per year income flow. She’d get this income from a mixed portfolio containing low-risk investments with different maturities, excluding fees.

With an annuity, this initial investment drops down to less than $350,000 (based on a large average of single premium immediate annuities). It’ll not only be cheaper, but it also lasts for a lifetime, unlike bonds.

2. They handle uncertainty much better than other products

According to a report by Martin Neil Baily (from the Brookings Institution) and Benjamin H. Harris (from the Kellogg School of Management), different lifespans and their uncertainties can make retirement planning a rigorous and challenging task. They implied:

“If you spend too much money on your retirement planning, you risk depleting your savings. But if you don’t spend enough on it, you’ll let go of the hard-earned rewards of a lifetime of work and dedication.”

According to them, annuities can smooth that gap because they handle the most critical uncertainty from retirement planning much better than any other product could: longevity.

There’s a concept called the “three-legged stool of retirement income.” These include Social Security, lifetime savings, and pensions. More often than not, these 3 sources of income won’t pay for everything you need and want to do in your golden years. A sensible and logical retirement plan with an annuity is a more conservative and affordable option.

On the same subject of longevity, the longer you live, the more money you’ll need to cover your basic needs. Not only that, but it’ll also become more likely to deplete your life savings. This means you won’t be able to enjoy life as you please out of fear of going broke.

According to Anthony Webb, you should buy annuities and long-term care insurance together as soon as possible. Anthony is a senior research economist at Boston College’s Center for Retirement Research with a Ph.D. in economics from the University of Columbia.

He said that some hypothetical models aren’t suitable for building a healthy retirement plan since they tend to oversimplify the income equation. Putting all your assets in a large pot and drawing them out from time to time won’t cut it for retirees.

How to buy annuities

Now that you understand some of the benefits of investing in annuities, how can you get started?

Unlike other investment options, you can only purchase an annuity through a financial consultant.

When choosing a financial consultant, you’ll want to make sure they’re an independent agent. As an independent agent, I take your info, research the market, and identify the best product for your individual needs. I’m not limited to a single company’s annuity options.

Have questions or want to schedule a free consultation? Let’s connect