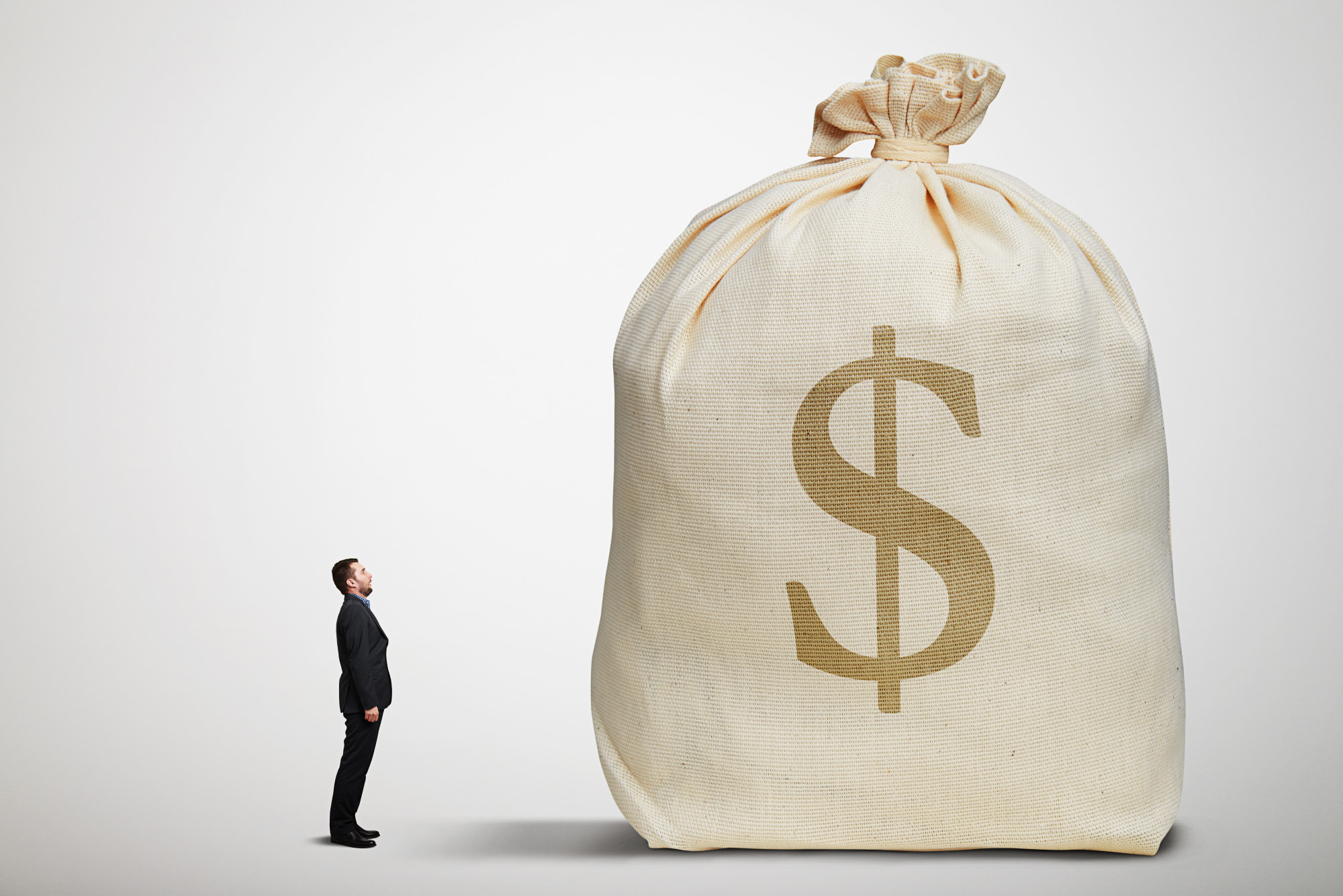 Back in November of this year, Democrats in the House passed the Build Back Better plan. In this 1.75 trillion dollar spending bill, investments could drastically change. The government will increase its ability to monitor and trace investments.

Included in this bill are radically altered tax laws. These tax laws will track many spending behaviors and saving preferences. For Roth conversions, there is the potential for drastic changes in policy and enforcement.

As of today, this bill is not yet law. It has yet to gain Senate approval and will likely undergo extreme alterations. But, what if the Senate chooses to pass this law as it is? How will this impact your investments?

This article will help you understand the law in its current form.

Roth IRA accounts were originally intended to create retirement plans for low-wage earners. When it was first introduced in 1998, the plan was for low-income earners to take advantage of this system.

However, high-wage earners wanted to take advantage of the pretax deductions. The issue is, under the original rules of the plan high wage earners could not contribute in the same manner.

Based on your age and annual income, there were limits to the amount you contribute. And, if your modified adjusted gross income exceeds the legal limit you are not permitted to contribute.

Previous Roth conversion rules were easily by-passed, though. This method is often called “backdoor Roth conversion”. This is accomplished through different means which will be discussed in detail below.

Upcoming legislation and the “Build Back Better” (H.R. 5376) budget hope to hinder this. Details of this plan and its impact will also be discussed below.

Backdoor Roth conversion currently exists in three different forms. Those wishing to by-pass the original rules, could accomplish this in one of three ways.

People may also move their 401K account into a Roth IRA. This allows the contributor to avoid tax fees and taxation on interest that was accumulated.

People choose to take advantage of this to avoid taxes and additional fees. Roth IRAs are funded with money that has been previously taxed or was tax-exempt (401K).

Additionally, there are no minimum distribution requirements. This means that upon retirement, you do not need to take your money out. This allows people to choose if they want to save money as an inheritance.

But, things may soon change if the Senate agrees to pass the new budget deal. The budget has already passed the House of Representatives. It just needs Senate approval to become law. What will this mean for Backdoor conversions?

How Will the New Law Impact Roth Conversions?

The new budget bill proposes to limit and prevent Roth IRA contributions from high earners. The argument in favor of this change is it will prevent the rich from avoiding tax payments. It will hopefully even the playing field between high and low wage earners.

The new bill will enforce the rule prohibiting people making over $144,000.00 a year (filing single). This will prevent individuals from creating Roth IRAs worth millions in pre-tax dollars.

Under the new law, after-tax conversions will not be allowed to move to a Roth IRA. The goal is to avoid tax payments by keeping the money in this account until retirement. This way, you avoid taxes on your income.

But, the new law will prevent the contributor from being able to dodge these taxes. It will limit the amounts people can contribute through backdoor conversions. When individuals make over a certain amount, their interest will be taxed.

One of the other significant changes will be the change in 2032. In 2032 individuals making over a certain income bracket will not be eligible. Until 2029 they may continue paying tax on their contributions. But, after 2032 they will be completely barred from this account.

Under new Roth conversion rules, there will be a limit to the value of your contributions. If you choose to make a backdoor conversion from an IRA to a Roth, you may find this bill problematic.

The bill has not passed the Senate yet and is currently delayed. It is a good idea to prepare for the worst, however. Under the new bill, you will be taxed heavily and prevented from high contributions.

There is a limit to the growth of the Roth IRA as well, under this bill. Many experts advise investors to be careful where they choose to invest. If you choose to move your money from an IRA to a Roth IRA keep it minimal. Do not move too much into the Roth IRA until Congress gives their final decision.

Roth IRA investments have changed a lot since their inception in the late ’90s. But, they have remained one of the preferred methods of investment for rich and poor. Making such a huge leap may seem like a hard financial decision to make.

Finding the right accountant and financial advisors is a wise investment. With all of the changes lingering on the horizon, it is best to find an expert.

Our team at My Guaranteed Income are ready to help you make these choices. Contact us today for a free consultation.

I run a wealth practice for responsible women. My true purpose is to create an atmosphere where women feel confident in their financial affairs, making informed decisions with their money, and creating the life they deserve.

Retirement Taxes 101: How to Deal With Rising Tax Rates
Next Post: Should You and Your Spouse File Taxes Jointly or Separately?